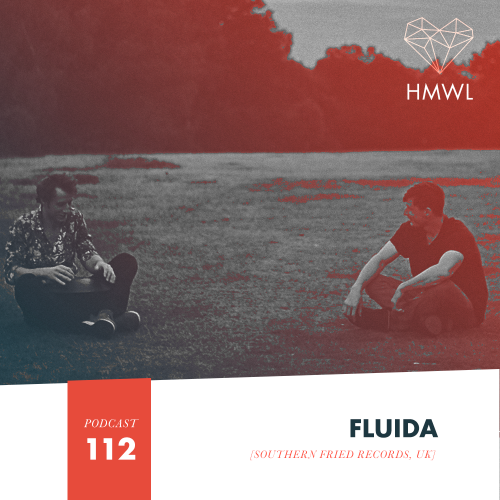 Fluida played together as a bassist and drummer in a band many years ago. The band split and they moved on to different cities and spent a few years apart learning other instruments, new skills and working in music and production.

Eventually both ended up in London and began seeing each other regularly again. After a while they found themselves sitting on a bunch of tracks and decided they wanted to do something with them. The best approach for speeding up the production process is to move in together. The guys did just that and began working with electronic music daily.

Eventually Craig Duranti offered them to release the first two EPs on Southern Fried Records. Fantastic Blue Spiral EP inclduing Technicolour track just came out last week. Fluida’s musical inspirations come from club experiences but also by sitting around and jamming on instruments with friends. The duo are constantly trying to record as many instruments in their tracks as possible to get a mix of electronic and organic sounds and to add an element of performance. They are currently tightening up the Fluida Live show – a fusion of DJing and live instruments that we’ll be rolling out in October.