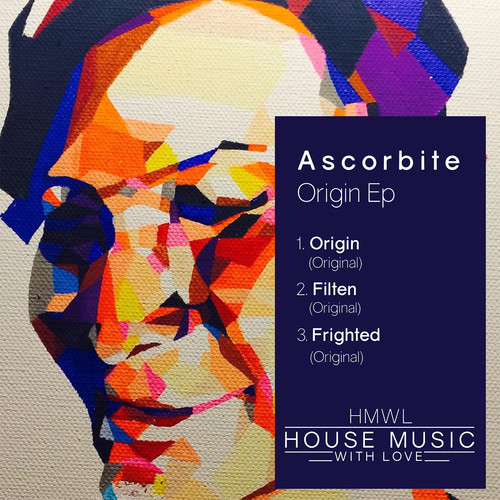 After some minor delays the EP everyone is talking about is now officially out on Beatport! Edgar Ariza aka Ascorbite is a 26 year old producer living in the windy city of Malmö here in Sweden. 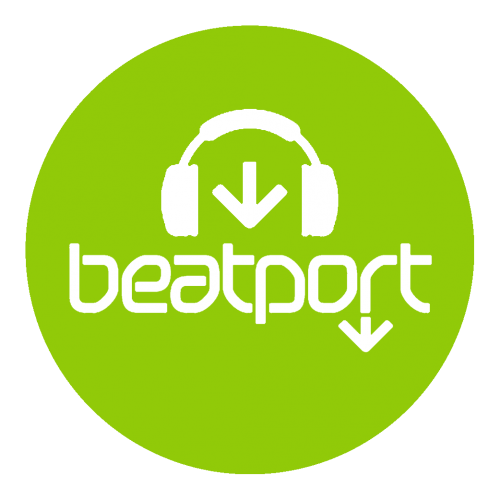 The EP and Ascorbite himself of course can already boast with some very nice reviews. High on atmosphere, Ascorbite’s latest is also high on quality too writes Ibiza Voice giving the EP a 7/10 score. UK based Datatransmission gives the EP a straight 8/10 and states “A three-tracker that hints at a rich potential, his debut for the Malmo-based House Music With Love (HMWL). Ascorbite leads the way on HMWL….001 is one hot record writes the Scottish When We Dip.  Magnetic Magazine selected Frighted as one of the top 10 tunes of the week. Swedish Nöjesguiden and Brittish Inhale both did a short Q&A with Edgar. Perhaps one more for fans of Trentemøller or Nicholas Jaar points the music site This is Why we dance. The Underground wraps up the press sprint saying that Ascorbite has a bright future ahead of him. We certainly hope so too.

The cover art for the EP is done by the talented Sam Persson and the voice-over in the video recorded by journalist Bjorn Widmark. Youtube Movie was shot by Christofer Nilsson over at Mohave Media