HMWL/WMWL gives you the opportunity to win two tickets to 2013 edition of VOLT festival featuring Juan Atkins aka The Godfather of Techno bringing his  Model 500 (Detroit), other notables include Mika Vaino being one of the top Scandinavian performers, alongside TM404. 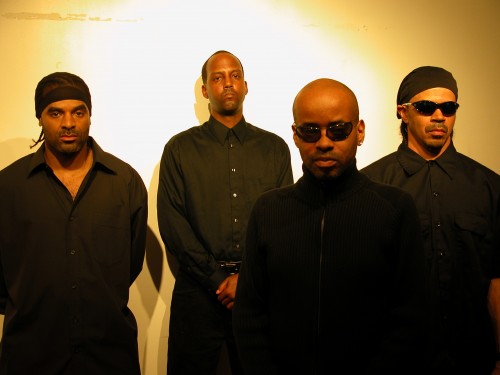 Volt Festival at Uppsala Konserthus celebrates its 5 year anniversary, and is by many regarded as one of the most forward thinking festivals in Scandinavia, in the conjunction of art, music and performance.

To win two tickets you have to answer the following:

Beside Juan Atkins, who are the other three members of Model 500? Write this and a short motivation why you should be the lucky winner!

Send the answers to: mats.almegard@ukk.se no later than 14.00 on Friday 7 June to be considered. More info about the festival on VOLT Festival home page.

HMWL/WMWL wishes you best of luck and an amazing festival experience!