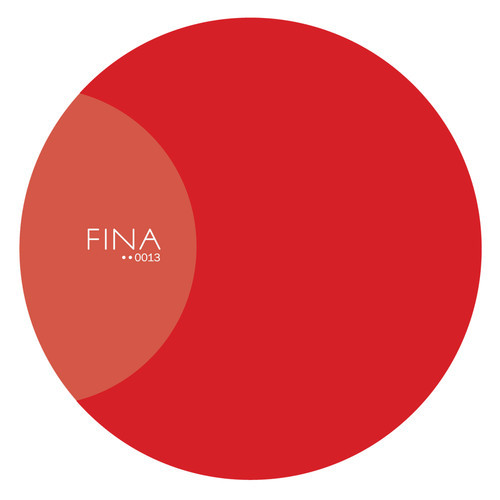 Powel aka Paul Christie is a Berlin based DJ/Producer, and a relatively fresh name on the underground house circuit. The four track EP to be released on Fina Records in September is all about etheral, floating deep house. Cloud City track stands out just a bit above from the rest, even though all 4 of them are simply amazing productions. Out on Fina Records September the 7th.

Stockholm based Nick Perry and Alex Sanchez aka ASNP deliver a deep roller for those warm summer afternoons. A perfect soundtrack for you private pool party. Out on Smoke City july the 22nd. 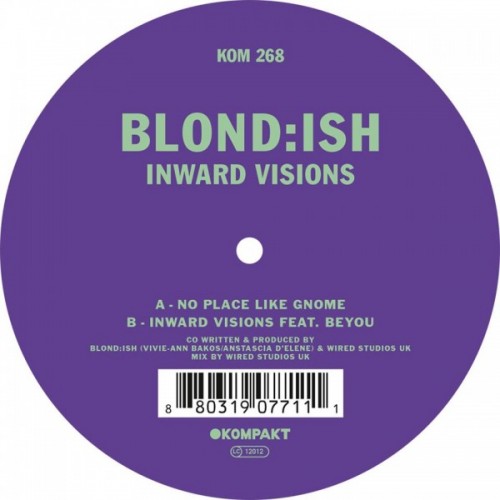 London based, Montreal raised house duo Blond:ish have been virtually on fire during the last 12 month delivering unforgettable deep house future classics for Noir, Get Physical and Kompakt. Inward Visions featuring Beyou on the vocals is a somewhat more indie, yet right to the point track. No Place Like Gnome is on the flipside. Out on Kompakt July 22nd. 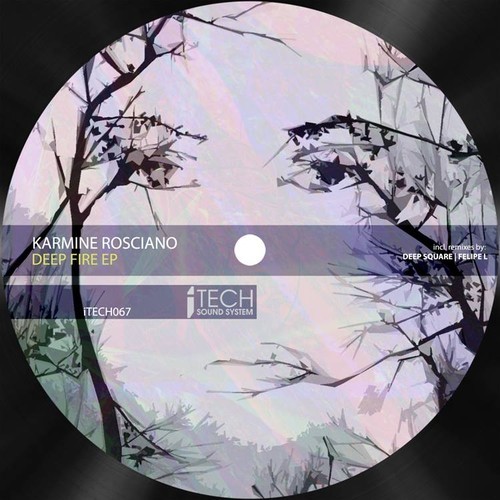 St Petersburg based iTech Sound System has been riding high delivering quality deep house release one after another. This time they team up with italian producer  Karmine Rosciano for a four track EP plus the remixes. Out on iTech late july.

Kaito – Behind My Life

Hiroshi Watanabe aka Kaito is back once again on Kompakt with his first proper release since 2010. Behind my life is an ambient, somewhat broken beat story, a 112 bpm dungeon crawler fitted with stonewalling guitars and moanful synths. Run through a Road in the Fog is on the flipside. Out on Kompakt July the 27th.