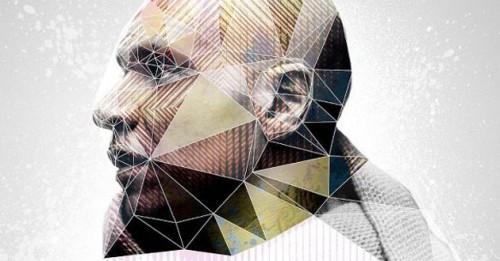 In those days, the golden 90´s and the early 00´s, Goldie was in the same status leauge as Richie Hawtin, Carl Cox, Sasha and Sven Väth. Combined. His imprint, Metalheadz gave rise to as many tattoos as Richie Hawtins Plastikman dito.

Goldie, aka Clifford Price, was the one who transformed the genre to something more than an internal affair of London/Briston/Brighton. The rowdy Jungle scene had made little waves outside these cities, although artists such as A Guy Called Gerald and J Majik and naturally likes of Fabio and Grooverider had scored some early success beyond the deep dungeons.

Sampling gun shots in early drum & bass / jungle records is untill today testament of how rowdy the nights actually could get. A gun shots in the records every now and then kinda took the edge of the real gun shots being fired occassionally, is the rumour.

Goldie transposed it all and surpassed genres also by incorporating much of the jazz elements and work with the likes of David Bowie, Noel Gallagher and KRS-One. Without him and his stardom, it is rather hard to say what would have become of the genre.

This year Goldie is back with a retrospective box titled ”The Alchemist: The Best Of Goldie 1992-2012”, named after his favourite book by Paulo Coelho, and a world tour, now heading to Sweden.

Make sure to catch up with Goldie and a night of mesmerizing Amen Breaks and orchestral drum & bass on Inkonst , Malmö this Saturday 25th May.