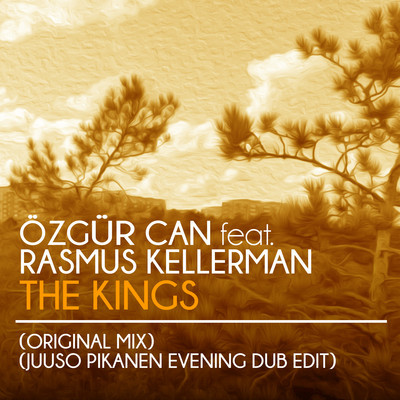 The multitalented Stockholm based Özgür Can is just about to release a much wished-for debut album. Early October ‘ Put me in a box and label me’ is out on newly started label ‘ Eat My House’.

Özgür has made remixes for a long list of well-known names and labels for years, and now it is his time to prove just how deep and mature his sound can be.

The first single of the album is a collaboration with vocals from Rasmus Kellerman ( Tiger Lou ) and remix by Juuso Pikanen ( Fritjof & Pikanen ). The result tells a beautifully warm and dreamy electro influenced story that sets the expectations for the rest of the album high! As tweeted by Özgür himself, this is a listening album!