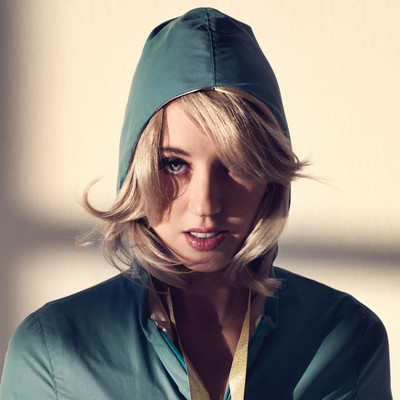 Something very bad happened to Sweden last night. The immigrant hostile (read racist) political party Sverigedemokraterna (SD) managed to grab a whopping 5,7% of the votes in yesterday’s election and now are entering the Swedish Parliament.  This means every 16th Swede actually voted for a party that judges people by the colour of their skin and by their origin.

From a musicians point of view, voting for an extremist party in Sweden does not make any sense at all. Without immigrants we would never have cool peops like Kaveh Azizi right here drooping sweet remixes as the one above. Özgur Can, Aleks Patz, Alex Caytas, Gun for Hire, Alex Lewerentz, Joel Smiel, Jesper Aubin, Nihad Tule and Kimono would not be welcome to Sweden and instead producing their music elsewhere.

House Music With Love – For music, against SD!