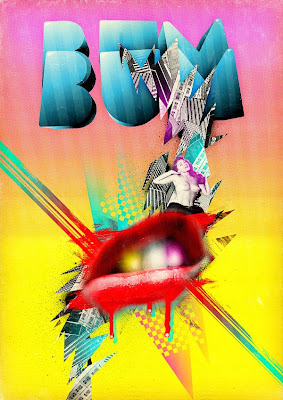 I, Utile Dulci, have been hanging out in the slopes during this week. And due to a lot of snow and a lot of crazy skiing I have not posted this week (not until now).

The first track is from an awesome guy called Milton Jackson. With a new and burning hot album, which in the latest edition of DJmag is described as a reinvention of house and this contains several really excellent and deep house tracks. Although ‘Rhythm track’ might be the most famous of the tracks I would like to give you a track called ‘Crash’ (which also is the name of the album). This track is in my opinion one of the best tracks on the entire album, and with its muscular rhythms, soaked in mature atmospherics and shaped by sleek, stripped black melodies things just can’t get a lot better.

Next track is one of the hottest in the dance music industry at the moment. Played by a lot of the best DJs this is a must have for every house lover. Although you might feel that you have heard this track before (this is because all remixes made by Sultan & Ned Shepard have the same sound), but it’s still worth listening to. The lovely piano and the mind-blowing vocals carries you away on a pink cloud of beautiful music.