In case you have been spending to much time on youtube watching Steve Angello’s videos , you might have missed the Monolythe project and their latest releases.

Monolythe are two Mexican producers – Jorge Carrasco and Luis Delgado who, after working on separate projects decided to hook up in Paris and produce some dancefloor crushing electro together.

Their latest release Don’t break it is climbing the electro charts all over the Europe. Funky vocals by Mr Booby K:

Monolythe – Don’t break it (feat Bobby K) 320
We grabbed them by their Myspace to find out more.

HMWL: Tell us how Monolythe was created? Do you guys have Dj careers since earlier?

Monolythe : Well, we started to make music together back in 2006. It was funny , Luis first moved to Europe in 2003 and a couple of years later, Jorge moved too, so in the first meeting we had, we instantly thought, “we should do a project together” and that is when Monolythe started.

We’ve been long time friends and in one way or the other we have always been involved in the Music business, Jorge has a musician career and is Djing for more than 10 years, former artist of Universal Records, also resident Dj in a well known club in Puerto Vallarta Mexico. Luis on other hand was the Head of Sound Sorcery Records, the first trance label in Mexico. ‘

HMWL: Describe in short your general process of creating a new track: What software/hardware? Influences? The process itself?

Monolythe : Most of the time we start a track with the drums and then we work in the bass line department, and if we both dig it, we continue with the rest. We always try to put special attention in the sound design area as we both love to experiment with the synths. In the software department we use Logic Studio and tons of plugins (SSL duende, SPL analogue code, Sound Toys etc) and in the Hardware department we use the Virus TI, Moog Little Phatty and Hartmann Neuron. We do most of the mixing in the box and after everything is ready we do a hybrid summing trough our Tonelux and SPL Mixdream mixers.

We have tons of influences, we both started our music careers in the Rock back in the mid nineties and we basically got influenced by all kinds of music from rock to downtempo.

HMWL: How did you guys end up in Paris ?

HWML: What do you think about the MP3 revolution? Is vinyl dying?

Monolyhte: We love vinyl !! but in this time obviously the mp3 revolution is ahead of everything else and we think that slowly the vinyl is tending to disappear , it became costly for new labels to produce and also for the consumer.Most of the Djs now are playing with Cds and mp3 and that is very convenient when you are a producer and Dj and you want to test your stuff in the dancefloor.

But who knows, things and trends come back after few years, we’ see !!

HWML: How does the future looks for Monolythe within the nearest 2 years?

Monolythe :The Future looks very bright for us now, we have our own label now and 2009 will be the year we will start to play Live so we hope to see all of you one of this days in the dance floor.

We’d like to thank Monolythe for their time and wish them all the success for the future.
Watch out for new phat releases from these guys in January and check the entire catalogue on Beatport. Make sure to check out Astrobeat and Something to Live for remix!

Get our Spotify Burning Man Playlist! 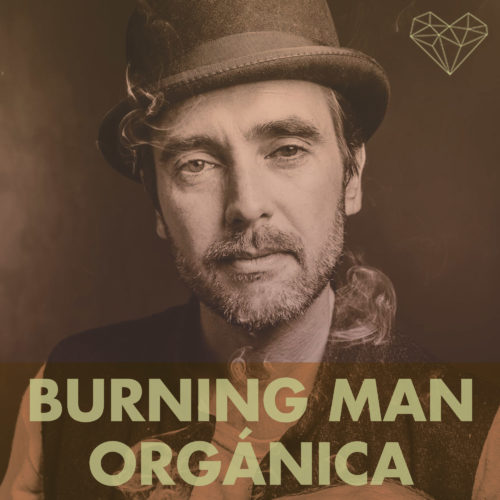